Vinyl represses have arrived at the Rockadrome store! Several of our most popular titles are now back in print on vinyl, including our most popular release of all-time, JERUSALEM! Now’s your chance to grab this killer UK hard rock monster from 1972 while it lasts. Housed in an awesome thick gate-fold cover and presented as a near exact reissue of the original relesase. Remastered from the original tapes, it sounds even better than expensive original pressing! 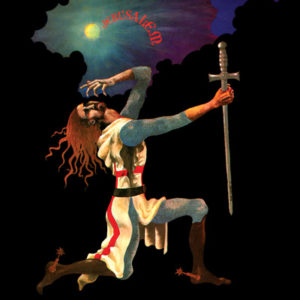 Also, back in stock is the near exact vinyl reissue of the ultra-rare dark Icelandic hard rock debut album from ICECROSS. Includes a poster and an insert with liner notes and photos. As of this writing, we still have a some of the limited edition (only 100 made) white vinyl packages available! These won’t be around forever, once they are gone, that’s it. 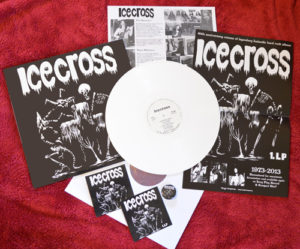 IRON CLAW 2-LP is back again as well. We blew out of the limited edition red-vinyl edition and then the black vinyl followed. We did a limited repress for those who missed out on the first go around. Remastered for vinyl by Tony Reed (Mos Generator) this one is a killer heavy rocker, housed in heavy duty gate-fold cover and including a poster and an insert! A must for those into heavy rock like Tear Gas, Leaf Hound, Jerusalem, Ancient Grease, Toad, Sir Lord Baltimore, Incredible Hog or Elias Hulk! 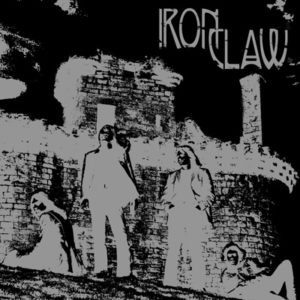 The release of the early 70s Iron Claw recordings on vinyl made headlines in Dumfries, Scotland recently. After 40 plus years these recordings have finally made it to vinyl, a life long dream, for Iron […]