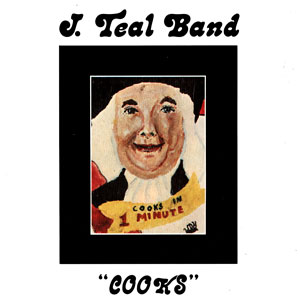 “Surprisingly good, underrated small-town hardrocker cruising on a backbone of tight jams that enhance almost every song, with a guitar-playing that is Quicksilver-like in it’s probing flow. Billy Hardy’s lead playing is as good as anything I’ve heard on an Lp of this kind, and unusually varied. The band also offers up a long introspective Top Drawer-ish brooder, utilizing an odd psychedelic effect which again sounds like something from a late 1960s Bay Area album. This LP isn’t unknown, but I bet a lot of people out there will be surprised by how good it is” – The Acid Archives